One of the geniuses, Albert Einstein, himself quoted,
“Any man who can drive safely while kissing a pretty girl is simply not giving the kiss the attention it deserves”. 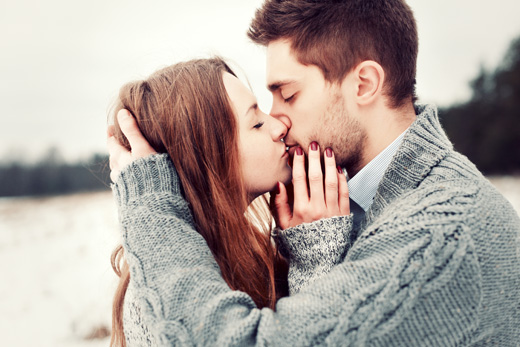 One of the geniuses, Albert Einstein, himself quoted,
“Any man who can drive safely while kissing a pretty girl is simply not giving the kiss the attention it deserves”.
People close their eyes while kissing to allow the brain to properly focus on the task in hand, psychologists have said.

After a thorough research, Psychologists have finally found out the reason as to why people really close their eyes while they kiss. They say that it helps our brain to focus properly on the task of kissing as it requires prime attention. Psychologists, in a study on vision and tactile sensory experience, have concluded that it is difficult for the brain to process another sensory action while focusing on the visual stimuli. 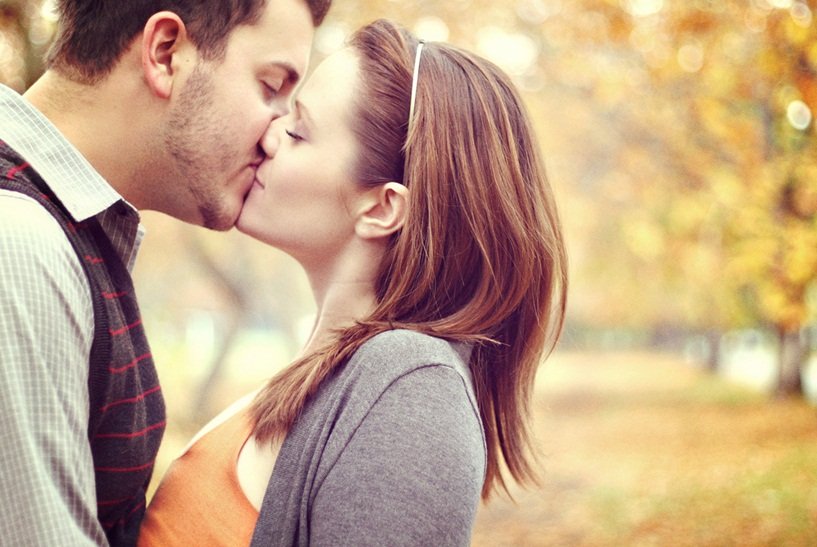 However, these conclusions, published in the Journal of Experimental Psychology: Human Perception and Performance, were reached without studying couples kissing.

When kissing and engaging in other activities pleasurable to the tactile sense, such as sex and dancing, people want to focus on touch, rather than other, potentially distracting, sensory experiences.

These results could explain why we close our eyes when we want to focus attention on another sense,” Ms Dalton said. 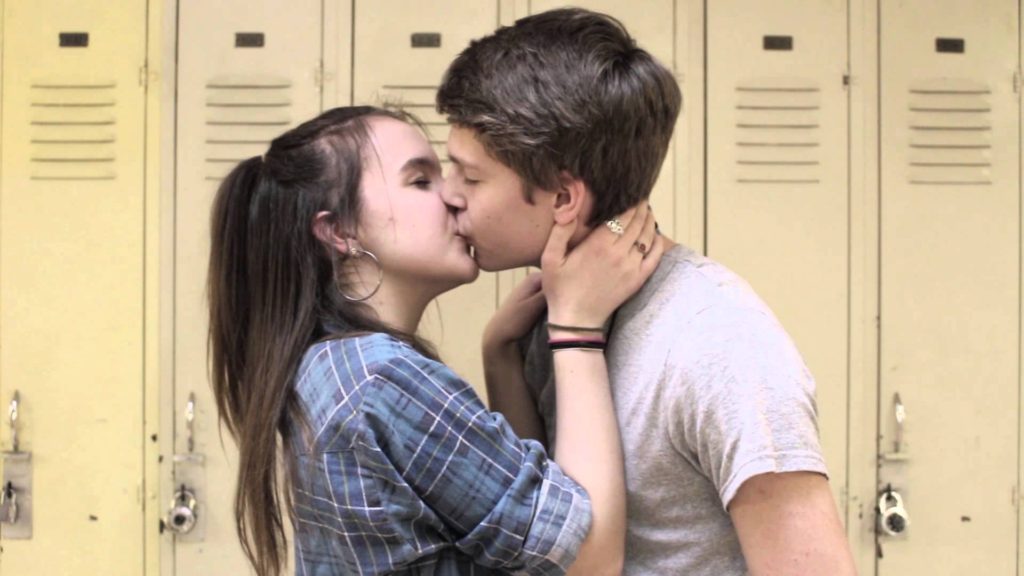 “Shutting out the visual input leaves more mental resources to focus on other aspects of our experience.”

Those behind the research said it had broader implications.
“Our research extends this finding to the sense of touch.

This is particularly important given the growing use of tactile information in warning systems.”

Tactile alerts are used in as warning systems in some cars and aeroplanes, both of which demand a high level of visual concentration.

“For example, some cars now provide tactile alerts when they begin drifting across lanes. Our research suggests that drivers will be less likely to notice these alerts when engaging in demanding visual tasks such as searching for directions at a busy junction,” Dr Murphy .