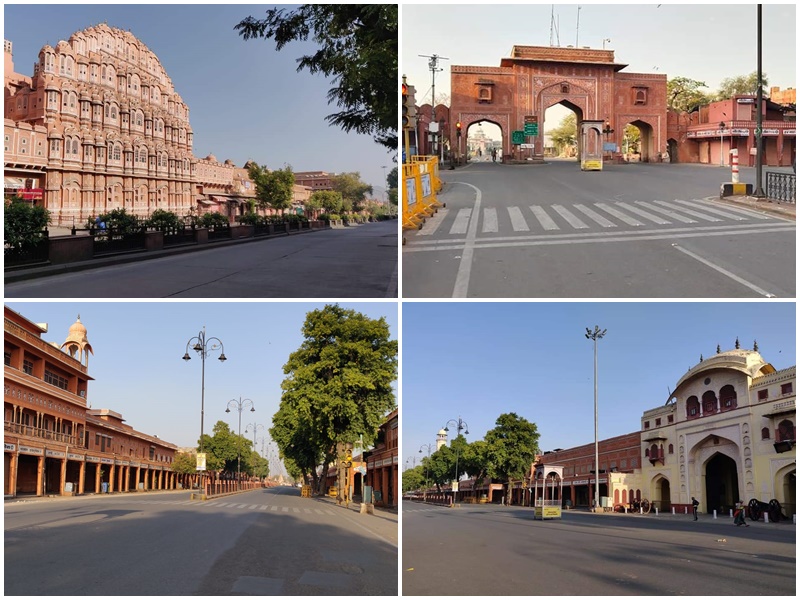 The Janata curfew was completely successful in Rajasthan on Sunday on the call made by Prime Minister Narendra Modi PM Modi to prevent Corona virus from Coronavirus infection. Roads in all the small and big cities of the state, from the capital Jaipur to Jodhpur, Udaipur, Ajmer, Kota, were deserted and markets were completely closed. Those who were seen coming out to see the curfew, the police deemed them extinguished and sent back. 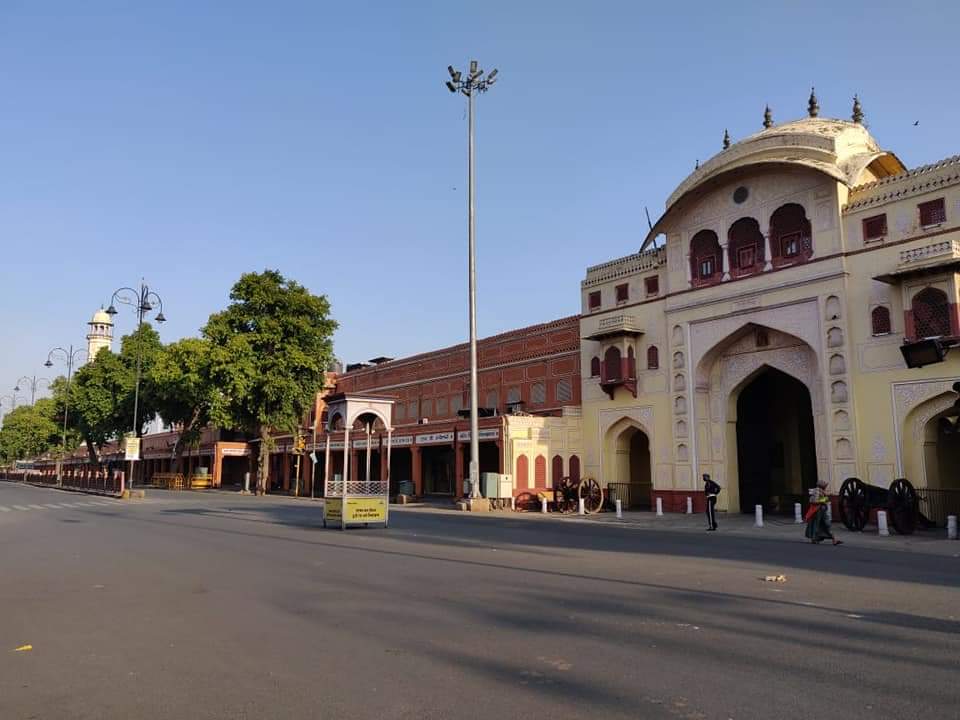 During this time essential services such as petrol pumps and medical services remained open. Today there was no traffic and no encroachment during Janata curfew. Milk was supplied in the same way, but after the announcement of the lockdown, people bought more milk on Sunday than usual, due to which the milk was quickly exhausted in many places. 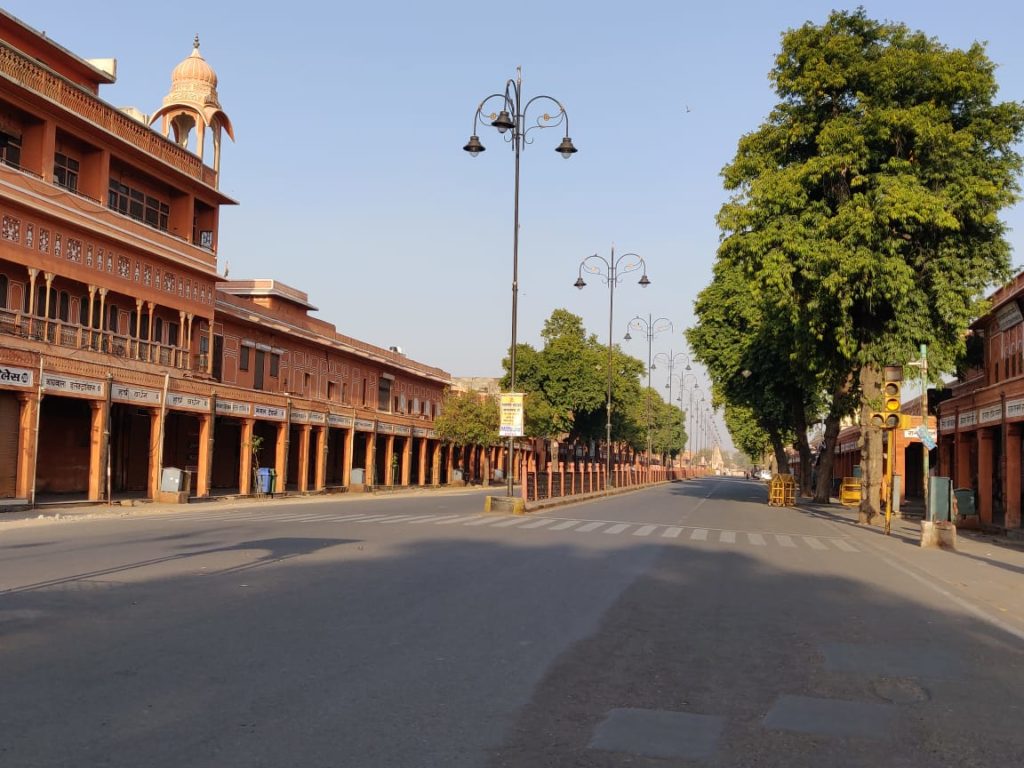 All the major temples and religious places of Jaipur were also closed at seven in the morning and the few devotees who reached there had to see from outside. Apart from the Perkota area, the effect of Janata curfew was seen in the outskirts of the city. The traders here had closed shops since Saturday and announced closure till Monday.

Now the government has announced the lockdown, now everything has stopped here till 31 March. Around 35,000 vehicles leave the toll daily on Manoharpur toll plaza on Delhi National Highway. But due to public curfew, there was a 70 percent reduction in vehicles. Sikar’s markets remained closed. People do not get out of homes. 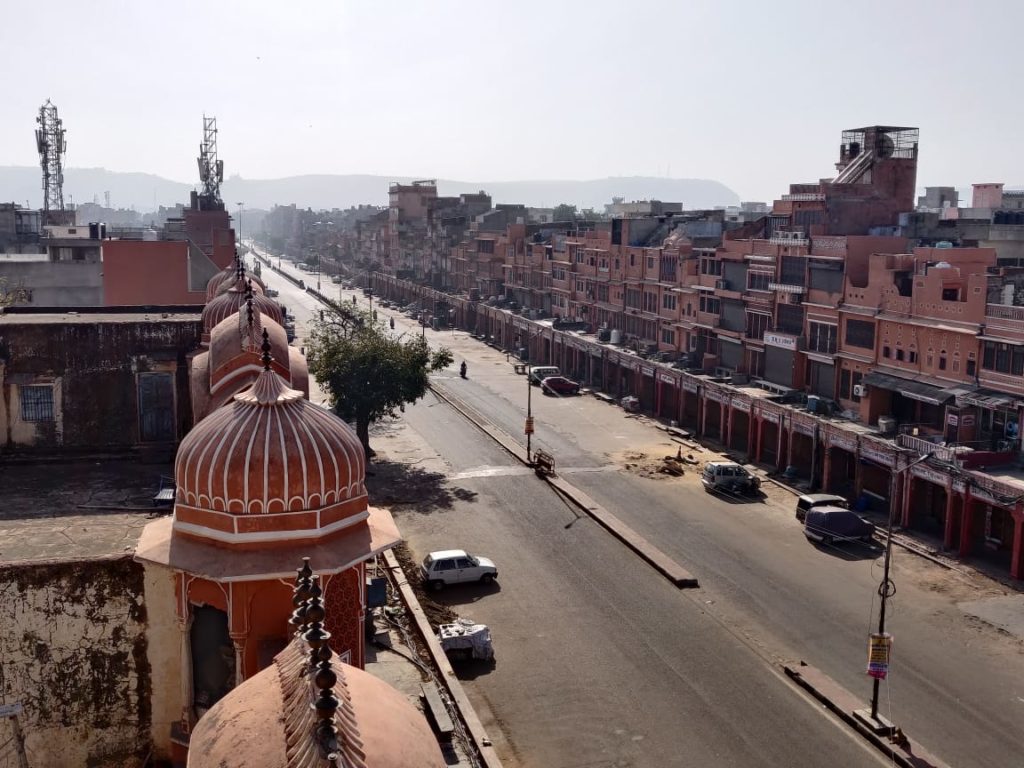